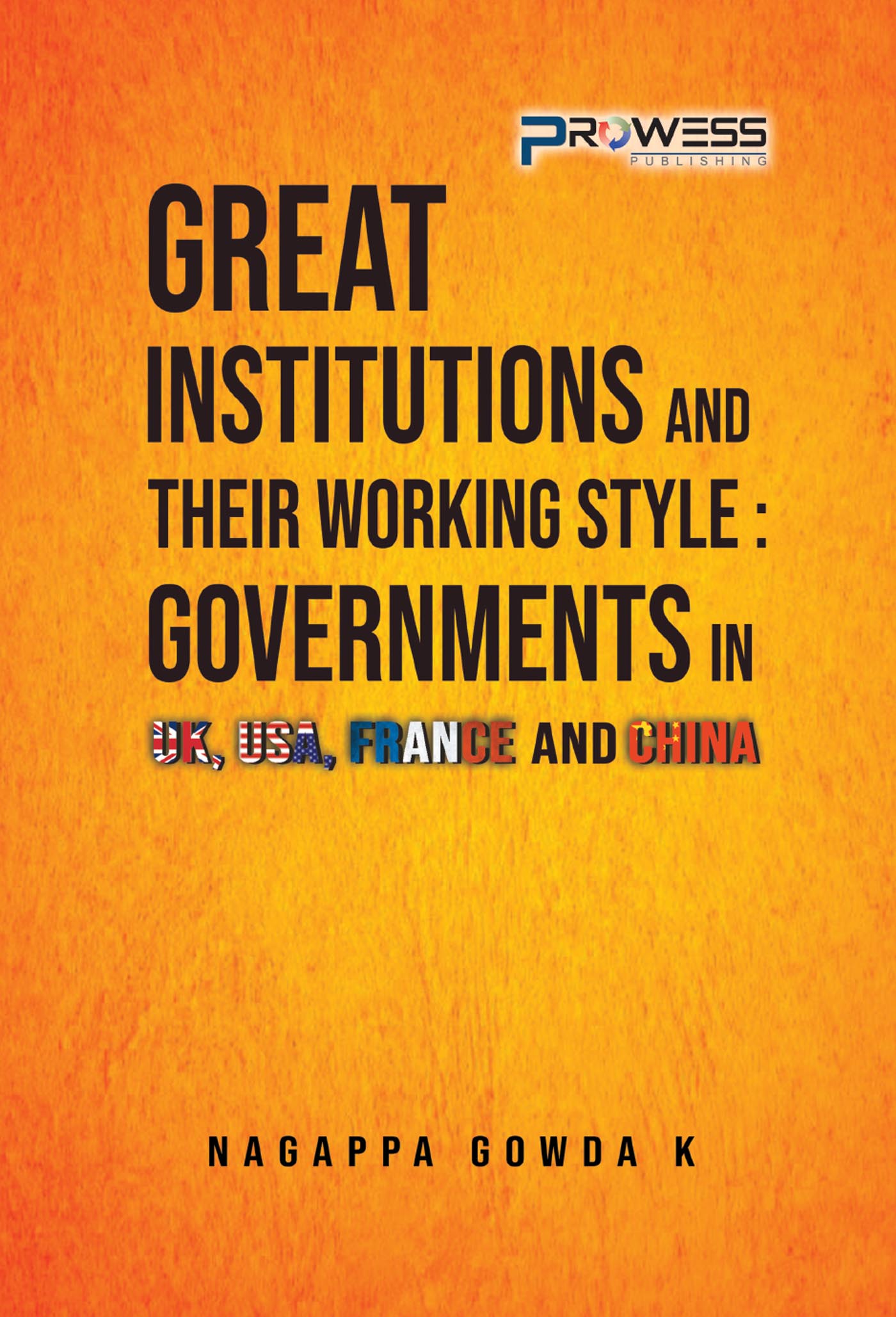 Great Institutions and Their Working Style: Governments in UK, USA, France and China

The book is about the working pattern of the constitutional governments in four major countries of the world- UK, USA, France and China. There is a justification for selecting these constitutions in this work as they are the representative constitutions, representative in the sense, they were the nations where the constitutional practices had first witnessed and experimented historically. They remain as referential authorities for clarification and citations. If UK is known for parliamentary type of governmental operations, the USA is an authority on presidential form of government with authoritarian postures. France is an example for a mixture of democratic and communist experiments with multiple parties, and the reason for picking up the Chinese constitution for investigation is best known. It is the only surviving communist model in the world. Though, several works have cropped up recently around the subject focusing on different aspects of these constitutions, this work is, in a sense, unique, as an attempt is made here to present the original articles of the constitution in verbatim. Moreover, the volume presents a fairly comprehensive view of the working of the parliamentary, presidential, and communist patterns of government and demonstrates patently why these constitutions should remain reference texts.

Prof. Nagappa Gowda K is known for his specialisation in Indian philosophy and history since the publication of his book, The Bhagavadgita in the Nationalist Discourse by the Oxford University Press in 2011. He is also specialised in Indian constitution and government and comparative world constitutions. He has published, besides a book on Comparative Government and Politics in 2016, a dozen of articles and research papers in various reputed journals and periodicals. He has twenty-five years of experience in teaching Political Science and International Relations at various levels and research in Indian philosophy and historical writings. He is a recognised research supervisor at Bharathiyar University, Annamalai University, Venkateshwara University and Dravidian University Kuppam. At present, he heads the department of Political science, Dr P. Dayananda Pai-P. Satisha Pai, Government First Grade College and Post-Graduate Centre, Mangalore, Karnataka. 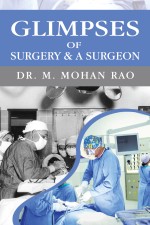 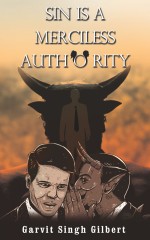 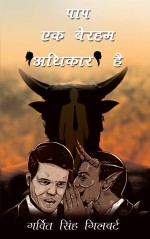