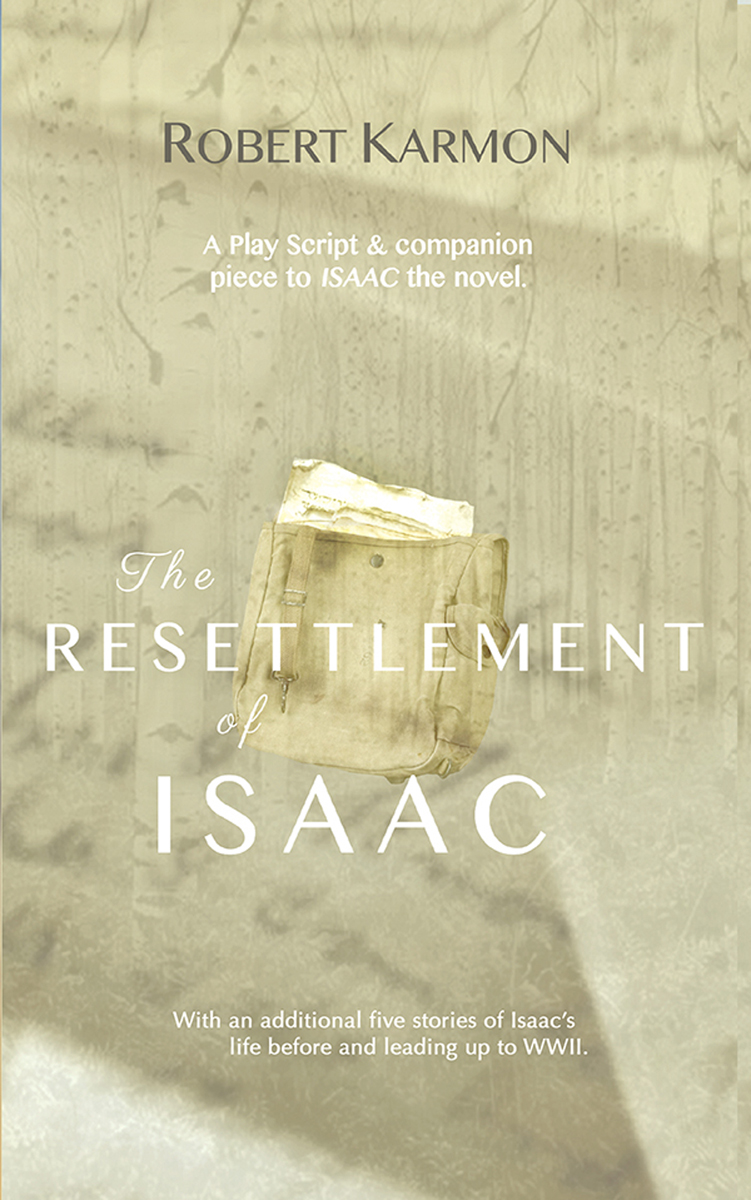 The Resettlement of Isaac

The Resettlement of Isaac is a theater script, companion piece and sequel to the historical fiction Isaac based on the true, incredible story of Isaac Gochman, a 17-year old from Rovno, Poland, who, in one horrific night, survives a Nazi massacre of his entire family along with 20,000 other Jews.Thrust alone into the forest and the wilderness of war, Isaac finds the courage to fight back as a Russian partisan blowing up Nazi trains, and finds the passion to fall deeply in love with Anya, a Russian partisan nurse—in love for the first time in his young life. It is a tragic love that transcends religious differences.Many years later in New York, the elderly Isaac is still haunted by the memory of his first love. His only friend, a young German-American woman, is tormented herself by doubts about her father's role as a German soldier during the war. Deeply affected by Isaac's past, she becomes the loving caretaker of his memories after he is gone. The play confirms what Faulkner once wrote, "The past is never dead, it's not even past."

Robert Karmon is an award winning playwright, published poet, short story writer and published screenwriter, who has worked on screenplays for Columbia pictures, CBS and Eddie Murphy Production. He was a member of Playwrights Horizon and Edward Albee's Playwrights Unit. His plays have been staged at Brown University, New York's Playwrights Horizons, where both his plays, "Demons" and "The Conditioning of Charlie One," were performed. His play, "The Waiting Room…" about the tragic life of 20th Century physicist, Paul Ehrenfest, was chosen by Urban Stages theatre for their "New Works for a New Season" and was later staged at The Workshop Theatre Company as part of their "Plays in Progress" program. His play "Caliban and Miranda," won Atlanta's Clayton State Theatre International Playwriting award. He has seen his plays staged at La Mama's Extension Theatre, and Long Island's Arena Players and in many regional theatres around the country. As a Professor of Literature and Creative Writing, he has taught at Temple University, Queens College, Hunter college, and is currently Professor Emeritus of Literature and Creative Writing at Nassau Community College in Garden City, Long Island. His book, Isaac was published by Pleasure Boat Studio in 2017. He is married with two daughters and three grandchildren. 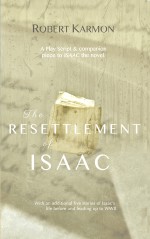 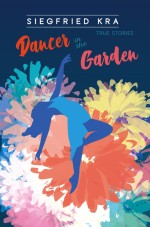 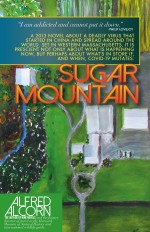 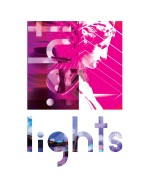 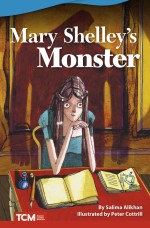