In this book, Fulton Sheen addresses what G. K. Chesterton called "the most tremendous question in the world; perhaps the only question in the world:" how man, through the power of reason, can know the nature of God. Tracing the course of philosophy from the Middle Ages to modern times, he shows Thomistic realism to be an adequate response to modern ideals. Emphasizing reason as a way of attaining knowledge of God, Bishop Sheen identifies the current age of agnosticism with its simultaneous distrust of reason. In a lucid tone, he analyzes the modern attack on intelligence, while presenting Scholastic philosophy as the solution to modern problems. Bishop Sheen succeeds in actualizing St. Thomas to such a degree that he ends up proving that Scholastic philosophy speaks to the world today as freshly as it did to the world of the 13th century. Catholics will appreciate the book as an astute criticism of modern theory and coherent introduction to St. Thomas, while non-Catholics will find it useful for its strict reliance on reason and not dogma in the pursuit of philosophical knowledge.

Fulton J. Sheen (1895-1979), was born in El Paso, Illinois. He attended St.Viator's College in Illinois, St. Paul's Seminary in Minnesota, and after ordination, he pursued post-graduate studies at The Catholic University of America in Washington, DC. He also attended the University of Louvain in Belgium, the Sorbonne in Paris and the Angelicum in Rome. Following his graduate studies, he taught in England and later at The Catholic University of America in Washington, DC. He was one of the best-loved prelates of twentieth century Catholicism. A prolific writer and orator, a distinguished scholar and teacher, an influential master of media, Bishop Sheen was one of the most effective communicators of our time. His scores of books have offered inspiration, profound thought, and penetrating analyses of Christian faith and life. His sermons on the radio program "The Catholic Hour," brought him into national prominence. In 1952, he launched his first television program "Life is Worth Living," which attracted an audience estimated in the millions throughout the world. As National Director of the World Mission Society for the Propagation of the Faith, he wrote and edited two nationally circulated magazines of the Society, Mission and Worldmission. Bishop Sheen is the author of more than fifty books and a nationally syndicated newspaper column.

Life with the Tea... 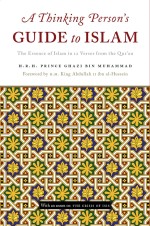 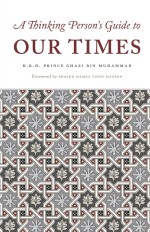 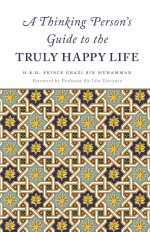 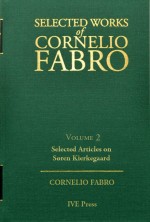 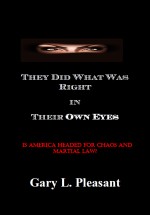 They Did What Was... 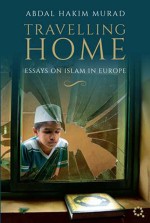