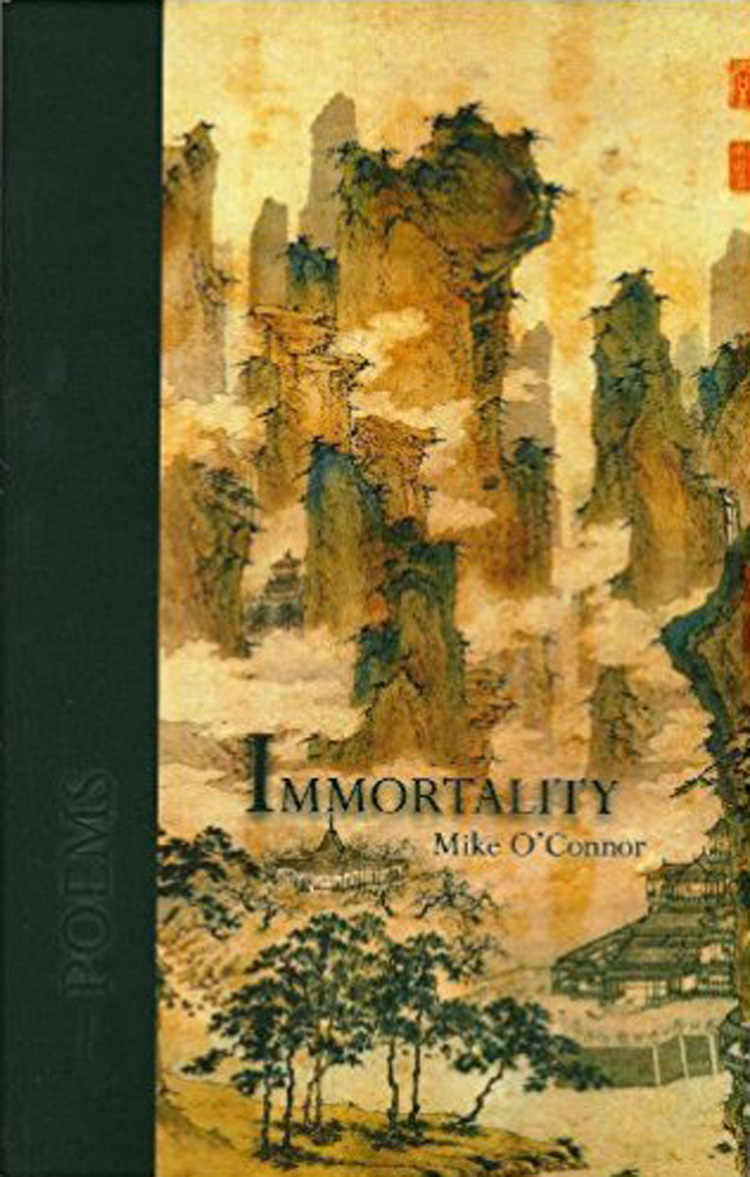 Poetry. The poems of Immortality fall into three sections: "Immortality," "Icarus," and "American Spirit." The title poem--a long innovative work that first appeared in Narrative Magazine--weaves together several stories drawing on biography, history, and myth. The stories: a poet who seeks lasting fame (Ezra Pound); a warrior who seeks a place in history through conquest (Emperor Julian); and a young girl who seeks Taoist immortality (Mei-li). The primary narrative is recited by a poet of the T'ang Dynasty, over tea with his former Zen master. "Icarus" is an experimental poem that describes, in fragments and surreal imagery, the poet's experience of disorientation in returning after several years to an Asian city that was once his home, a city he discovered to be undergoing tumultuous environmental and infrastructural change. And "American Spirit," the last section of the book, is a series of poems focusing on the poet's friends and local landscapes.

Mike O'Connor, born in Aberdeen, Washington, is a poet, writer, and translator of Chinese literature. For 12 years, he farmed and worked in the woods before pursuing Chinese studies and a journalism career in Asia for fifteen years. He is the author of nine books of poetry, translation, and memoir. His most recent publications include IMMORTALITY (2010) and UNNECESSARY TALKING: THE MONTESANO STORIES (2009), both from Pleasure Boat Studio. O'Connor is a recipient of a National Endowment for the Arts Fellowship (2003-4); an International Writers' Workshop Fellowship, Hong Kong, (2006); and a Washington State Artist Trust Fellowship (2009). He currently serves as publisher of Empty Bowl Press in Port Townsend, a writers' co-operative, and caretakes forest land on the Big Quilcene River. 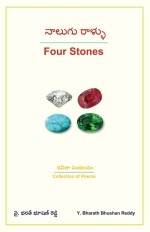 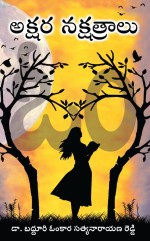 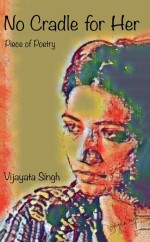 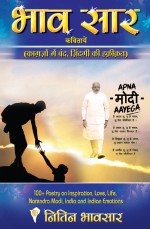