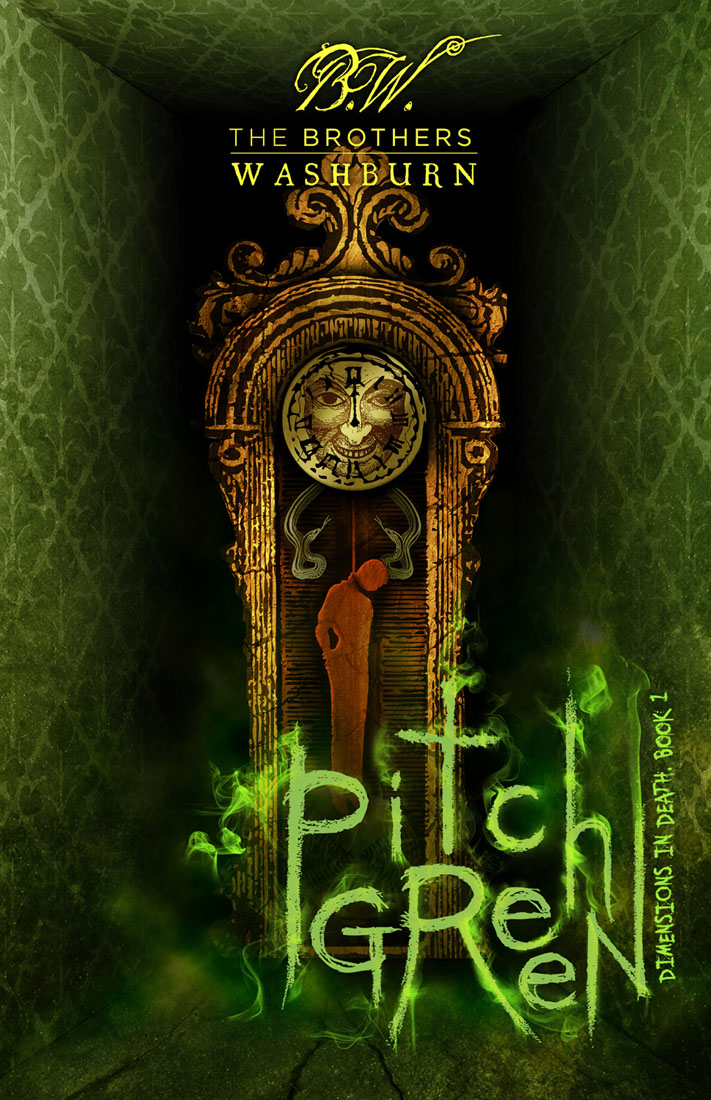 Seven years ago, as Camm Smith herded a pack of little trick-or-treaters past the decaying mansion in her hometown of Trona, California, her young neighbor Hugh disappeared, becoming the latest in a string of vanished children. Now a high school senior, Camm is still haunted by the old tragedy and is convinced the answer lies hidden in the abandoned house. Joining forces with her best friend, Cal who happens to be Hugh's older brother Camm naively begins a perilous search for the truth. Events quickly spiral out of control, however, and as more people begin to die, Camm and Cal discover it will take all of their combined ingenuity to fend of the evil being lurking deep within the bowels of the mansion and federal agents determined to keep old secrets permanently hidden. The two friends must race against the clock to discover the truth about the house before they, too, disappear without a trace.

Andy Washburn and Berk Washburn, licensed lawyers and full-time writers, resided for years in the mountains of Colorado and deserts of southern Utah. Growing up in Trona, California, a small mining town near Death Valley, they roamed the barren wastelands of the Mojave Desert and developed a profound love for the desert. After high school, each went on separately to explore the customs and cultures of Latin America.

With expanded horizons, each returned home to raise families, finish graduate schools, start legal careers and wander in the austere wastelands of the law. Eventually, their lifelong love of storytelling brought them together to co-write a young-adult horror series, Dimensions in Death, situated in Searles Valley, California, beginning with Pitch Green (2013), then Mojave Green (2014), and Fatal Green (2016). Simultaneously with the release of their third book, Andy passed away following a long battle with cancer, but not before The Brothers Washburn had discovered the untold wonders of the perilous wastelands of terror, which lie just beneath the surface in the realms of the imagination. 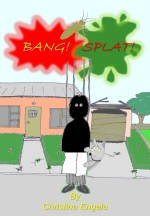 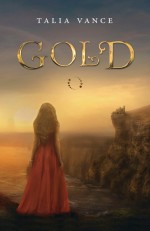 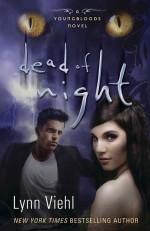 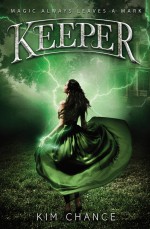 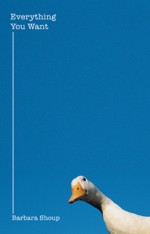 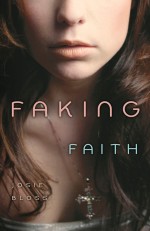 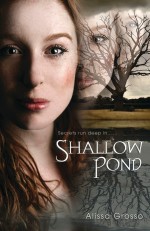 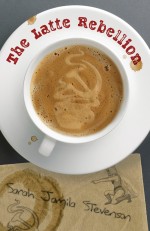 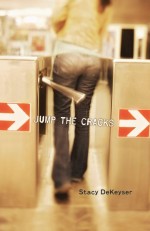 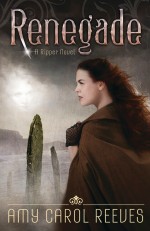