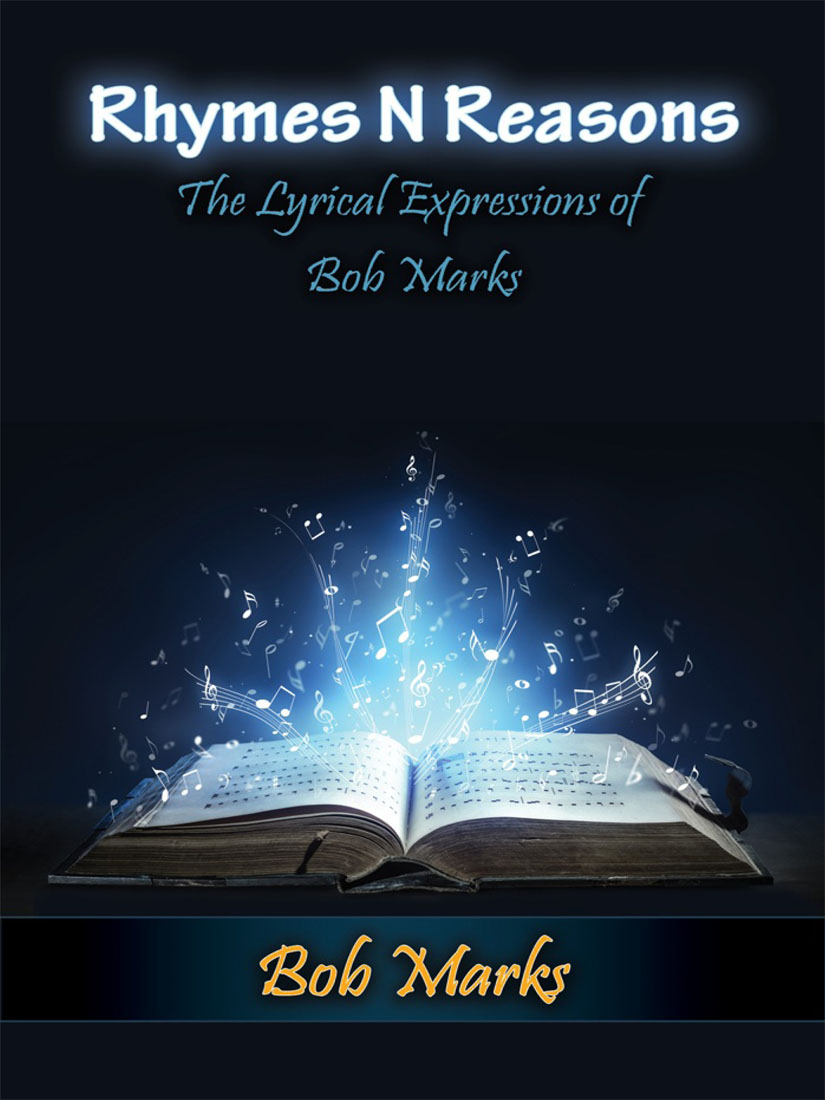 In that Rhymes and Reasons are songs, not poems, I've left them in the accepted patterns necessary to set them to music. There may be some repetition but rare is the song sang in its entirety without repeating verses or choruses especially, what is now considered the chorus. The earlier songs were primarily AABA or ABAC patterns which were the norm back then. As patterns evolved into the more contemporary verse-chorus mode, I'd suspect that happened because repetition of the chorus allows for more rousing concert finales in which audience might be tempted to sing along.

Bob Marks was born in Manhattan in 1942. A graduate of Long Beach High School in Long Beach, New York, Bob Marks attended Rider College in Lawrenceville, New Jersey. His experience in the Standardbred sport began when he started attending races at Roosevelt and Yonkers in 1960. He has written continuously about the sport during six decades. Marks submitted articles to Trotter Magazine in 1964 and later became a regular contributor and editor for Trotter Weekly. He handicapped for Top Trotter's daily tip sheet from 1966 to 1978 and was among the original chart commentators for Sports Eye at Roosevelt and Yonkers starting in 1968. Marks authored the first "Race of the Decade" in 1971, published initially by Rottkamp Press and later featured in Hub Rail magazine. He wrote countless articles for Hub Rail during the 1970s and 1980s, providing two-year-old prognostications for the publication for fifteen consecutive years as well as numerous pedigree-based articles. Marks served as harness handicapper for Only Turf's Best (the original OTB Blue Sheet) for 10 years and as handicapper and operator of Orange Horse tip sheet at the Meadowlands from 1976 to 1989. He was host of "Accent on Racing" on Meadowlands Cablevision from 1980-1985 and also for "Racing from Roosevelt" in 1982. As a pedigree analyst, Marks served as consignment manager for Boardwalk Associates from 1982 to 1985, and then operated Bob Marks Consulting for multiple clients in the late 1980s. He authored and edited Inside Boardwalk from 1982 to 1985, and "Memoirs in a Random Line," covering 40 years of harness observations for Times: in Harness in 2002. Marks went to work at Perretti Farms in Cream Ridge, New Jersey in 1988 as pedigree analyst and marketing director. Marks engaged in diverse tasks for Perretti including writing newsletters and over 1,000 advertisements, selling horses at public auction and market placement. He wrote more than 500 "Trotlines" columns for the farm's website. He also named more than 2,000 horses. Marks produced stallion videos for No Nukes, Matt's Scooter, Run The Table, Presidential Ball, Harmonious, Malabar Man, Muscles Yankee and others. Since 1990 he also worked on audio scripts for Perretti Farms yearling videos. Marks still writes regularly for Hoof Beats and has published 500 pages of his informative "Trotlines" column on the farm's website. "Trotlines" has appeared in Hoof Beats magazine periodically over the last five years. 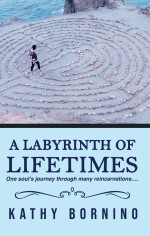