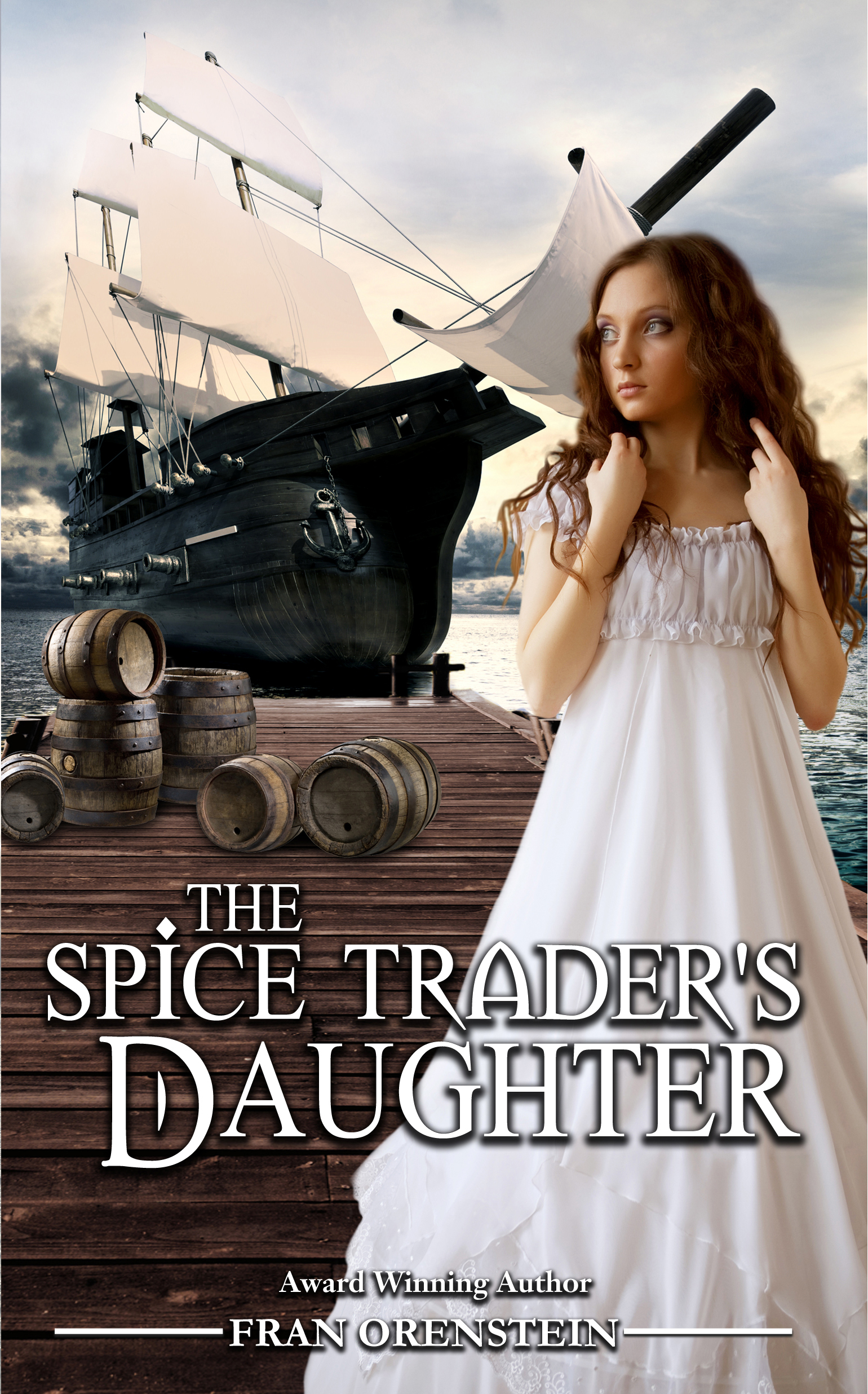 In 1685, sixteen-year-old Jean-Claude Dubois and his younger brothers escape from the violent terror against the Huguenots in France, sailing to his uncle, a spice trader in Prussia. On the voyage, Jean-Claude falls in love with Marie and they eventually marry and have a daughter, Katy. At thirteen, fluent in French, Katy is sent away to be the companion of spoiled, aristocratic Charlotte, daughter of the margrave of Königsberg to teach her French for her marriage into French nobility. A frightened Katy must accompany her to France, where she meets the blacksmith's apprentice, Gilles. Their love appears doomed, when the family takes her to Versailles for the wedding. There, Katy meets her father's enemy, King Louis IV, who charms her. Meanwhile, Charlotte's dangerous brother, Franz pursues Katy to become his mistress. Although terrified of him, Katy is powerless. Drunk, Franz disgraces the family and the king banishes them from Versailles. Humiliated they return to the Chateau where Katy pledges her betrothal to Gilles. Franz, enraged at Katy's stubborn refusal, frames Gilles for an attack on the margrave, sending the young couple fleeing for their lives across the French countryside.

Dr. Fran Orenstein wrote her first poem at age eight and has never stopped writing. She grew up in New York's Brooklyn and the Bronx, and is grateful for all the exciting opportunities in education and culture. She has been a teacher, a magazine editor/writer, rehab counselor, managed programs for women and children and served as an officer with AmeriCorps. She now lives in Georgia with her furry feline friends, happily writing. Visit Fran's World at www.franorenstein.com. Visit Fran on the web at www.franorenstein.weebly.com. 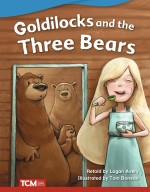 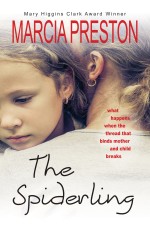 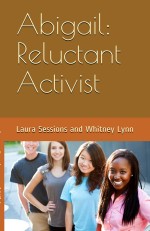