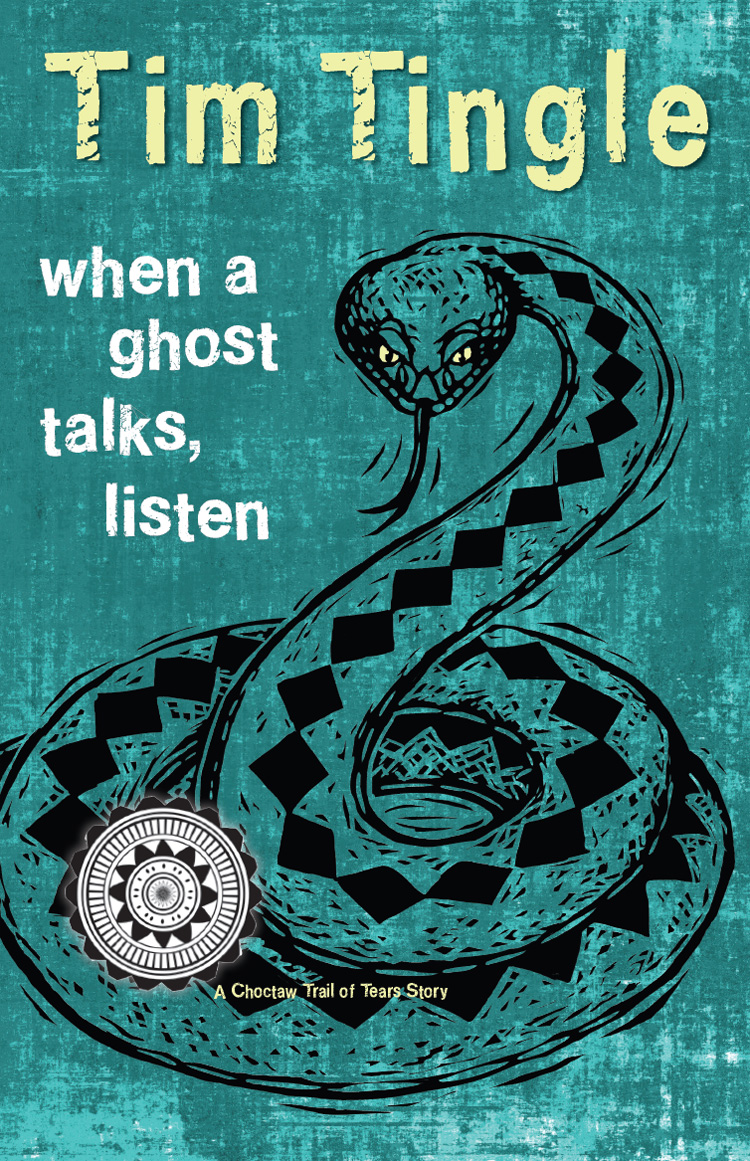 When a Ghost Talks, Listen

SINCE YOU'RE READING my second book, you already know who I am. You know my name is Isaac, that I'm ten years old, soon to be eleven, and you know I am a ghost. I am not dead, not in the usual way. I am not buried and gone, but I am a ghost.I have learned to travel by closing my eyes and thinking where I want to be. That's how ghosts do it. I can disappear so no one can see me or I can gradually float into sight, as you will recall. But I didn't tell you everything about being a ghost. I didn't want to terrify you. But you're older now—you can handle it.

Tim Tingle is an Oklahoma Choctaw storyteller and an award-winning author of nineteen books. His great-great-grandfather, John Carnes, walked the Trail of Tears in 1835, and his grandmother attended rigorous Indian boarding schools in the early 1900s. In 1992, he retraced the Trail of Tears to Mississippi and began recording stories of tribal elders. His family experiences and these interviews with fellow Choctaws in Texas, Alabama, Missis-sippi, and Oklahoma-more than two hundred hours and counting—are the basis of his most important writings.His first children's book, Crossing Bok Chitto, was an Oklahoma Sequoyah Award Finalist and an Editor's Choice in the New York Times Book Review. Tingle was a featured author and speaker at the 2014 National Book Festival in Washington, D.C., based on the critical acclaim for How I Became a Ghost, which won the 2014 American Indian Library Association Youth Literature Award.Tingle received his master's degree in English Literature at the University of Oklahoma in 2003, with a focus on American Indian studies. While teaching freshmen writ¬ing courses and completing his thesis, "Choctaw Oral Literature," Tingle wrote his first book, Walking the Choctaw Road. It was selected by both Oklahoma and Alaska as their Book of the Year for the "One Book, One State" program. As a visiting author, Tingle reaches audiences numbering more than 200,000 annually, and in April of 2018 was awarded the Arrell Gibson Lifetime Achievement Award by the Oklahoma Center for the Book, a state affiliate of the Center for the Book in the Library of Congress. 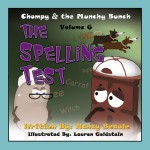 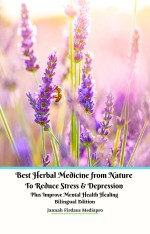 by Jannah Firdaus Me... 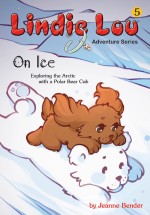 by Jeanne Bender and...

The Tales of Tigg...

The Tales of Tigg...